When Holmes Shoes first started in business, electricity was still relatively new and the region was better known as the Whiskey Capital of the World. The year was 1887 and Holmes’ predecessor, Schwenker & Mougin, first opened its doors at 412 19th Street in Moline, Illinois with a young man named W.C. Holmes working at the store.

As the company grew and prospered so did W.C.’s role in the business – by 1920 he was named a partner. The company branched off under the name Holmes Shoes as other Holmes family members – W.C.’s son, Art, and Art’s two children – came on board in the 1950s. While the Schwenker & Mougin store in downtown Moline flourished, Holmes Shoes began expanding.

During the mid-2000s, Holmes Shoes consolidated to meet the changing demands of the footwear market and readjusted its focus onto occupational and work shoes. While offering complete lines of men’s and women’s athletic and fashion footwear, today the company is a leading provider of safety shoes and boots, along with footwear ideal for medical and healthcare professionals. 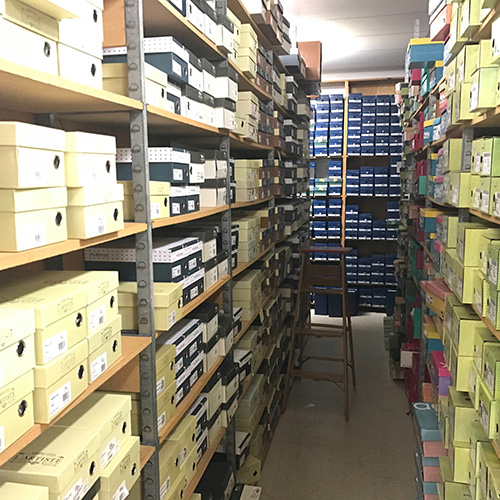 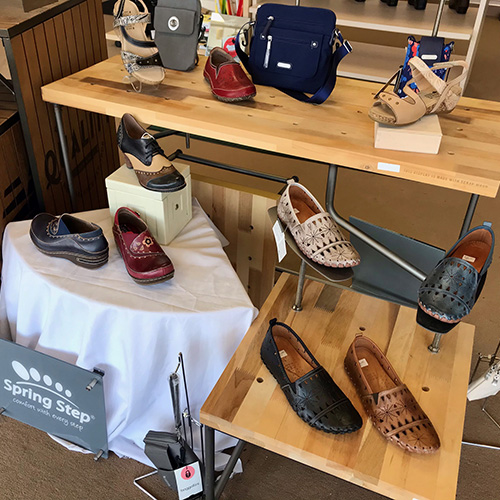 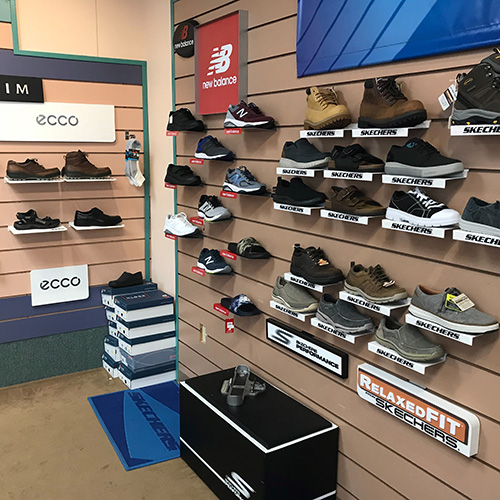 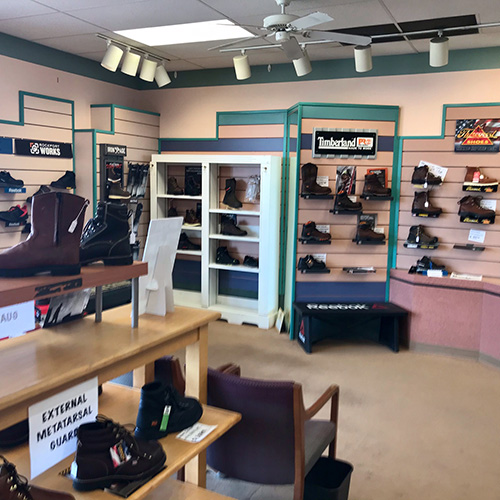 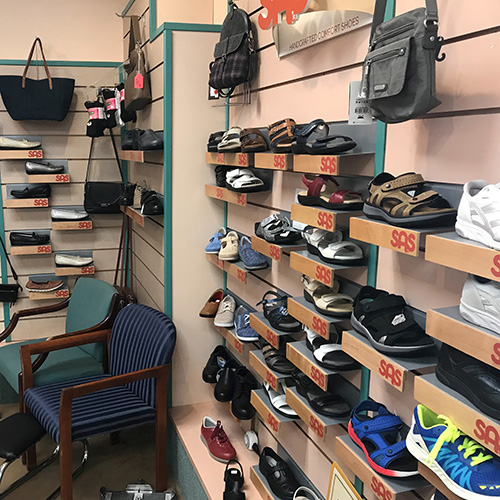 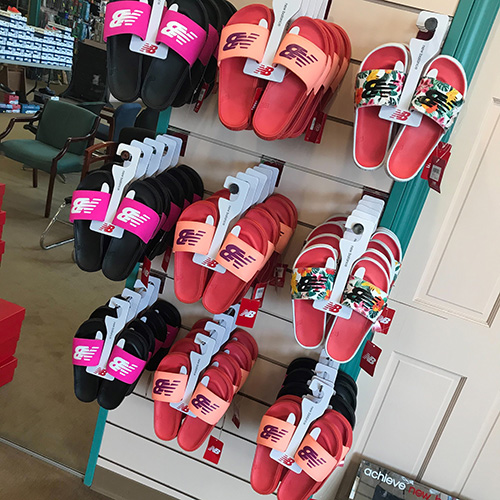 What Our Customers Are Saying

"Customer service is fabulous!! They always carry shoes in wide wide widths. They carry great name brand shoes. They can special order different sizes if they do not have it in stock. We have been shopping here for many years."

"A fantastic little local shoe store. They've got a medium selection of super high quality footwear, and when I walked in, the exceptionally friendly and accommodating staff had me feeling at home as they "sized me up" and narrowed down what I was looking for."

"I went in to buy a pair of work boots with metatarsal guards on them and the salesperson found the perfect pair for me right away. 5 mins and $130 later, I was out the door. I'm definitely going back!"

"Great selection of shoes, staff is knowledgeable and friendly. Old fashioned service, they measure your feet properly and get the shoes for you."

"The last real dress shoe store in Peoria staffed by people who know shoes. Have bought different pairs of shoes. Great quality and value. Thank you!"